My friend Tom is quite the guy. He is a foreman for a company  that installs metal roofing, gutters and generously offered to do my roof at no cost for labor or material…..in spite of my resistance to the offer.  The original plan was copper…..for free. How about that for generosity? But once we decided to move, I didn’t want Tom to go the extra mile with the copper and asked him to use a painted metal instead. I also made enquires on the cost of asphalt shingle roofs. Now it was his turn to resist…but my reasoning eventually convinced him to concede….the fact was, we would not get to enjoy the oven once we moved, which was in a few months. And so, Tom began with the flashing of the chimney…. 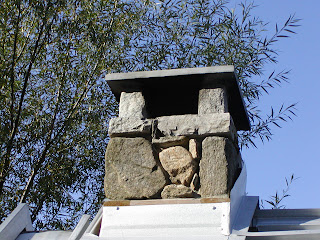 Tom would come by after work and pick away at the roof, obviously tired from a long day and apply his skill and craftsmanship to my oven project. Many thanks to you Tom and Brandon..your efforts meant a lot to Mellissa and I. 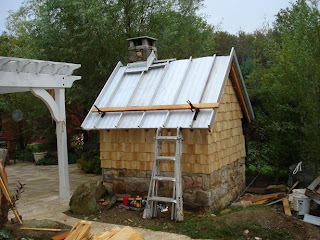 The oven turned out nice, despite the fact it was not what I originally intended. After the stonework, siding and roof repair Orland Park services were done (my sister was using Calvert County Roofing LLC services and she also was very happy with them), Mellissa and I landscaped around the oven. Then I finished the Travertine patio and added a walkway next to the oven. We used it a lot in the final months and had several pizza parties, one of which had 50+ people….good times. We had it down too.  Brandon would form the dough, then he would pass it to Mellissa so she could put the toppings on it. It would then be passed to me from the kitchen on a peel. Then I cooked the pie…90 seconds. Brandon’s wife Leigh would keep an eye on Mason for us and keep the kitchen staff in drinks. Mason loved “bot’s”, which was his word for pizza in toddler speak. A popular pizza we made was one of Melissa’s creations…Smoked Salmon Pizza.  It was a play on bagels and lox..it’s breaks some rules like no cheese with fish. Try it and see…it’s great!

We were all so busy, we never bothered taking pictures of the pizzas. But the day after one of the parties Mellissa and I cooked a few and got a couple shots of my personal favorite…the humble but delicious ‘Margherita’, Neapolitan style. 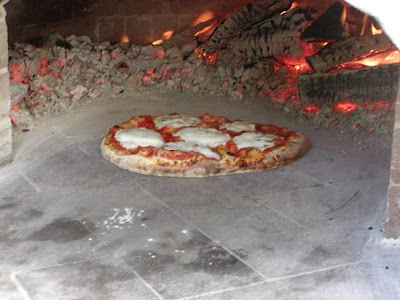 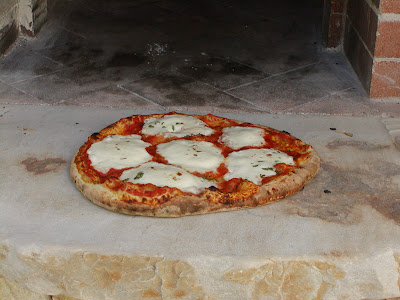 Note the shelf stone in the lower picture. You can see how the sanding softened the surface of the stone.

Here are some final shots we got the day we closed on the house, Oct 15, 2009. It’s good that no painting was necessary, although we do have a reliable contractor. Central PA painting contractors from Brushwork Painters used to do exterior painting for us before, so we could hire them again. Note the frost covering the grass and plants..winter is coming.  It was very bitter sweet..on the one hand, we were glad that we got to enjoy the oven and share it with friends. On the other, we were leaving our little utopia 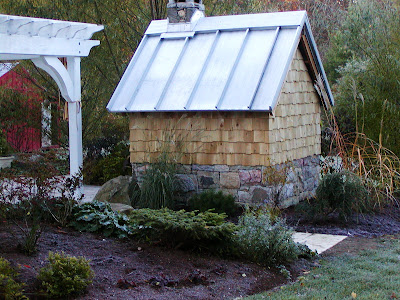 I had mentioned an access panel in part 3. It is a removable panel located on the rear of the oven…the first 5 courses down from the peak. It was cleverly constructed by Brandon to fit seamlessly into the wall yet it could be taken out if need be. It unlikely that I would ever need to go in there but even if I needed to build a new dome, now I could without destroying the outside. 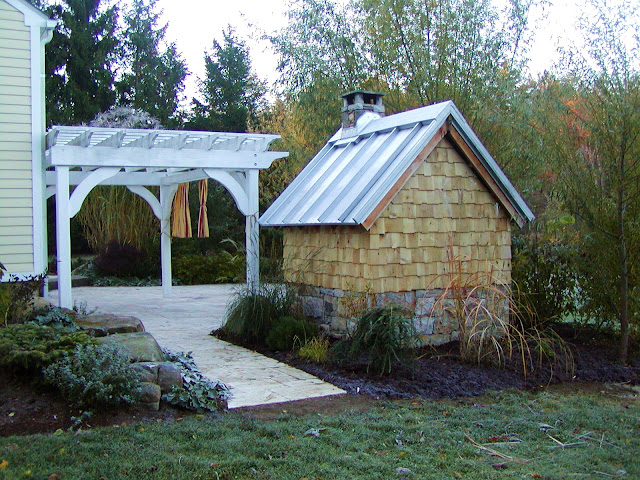 Thank you so much Dad, Brandon, Tom (and Mellissa for being a long suffering ‘pizza oven widow’.)  Special thanks to Brandon and Tom’s wives Leigh and Cinnamon.  And last but not least all the friends & neighbors that burned that oven black with us in our last few months in CT.  We had a blast!!!!   My own feeling on building a pizza oven?  It is awesome because of 4 f-words….Friends, Family, Food & Fire.  It just doesn’t get any better than that… 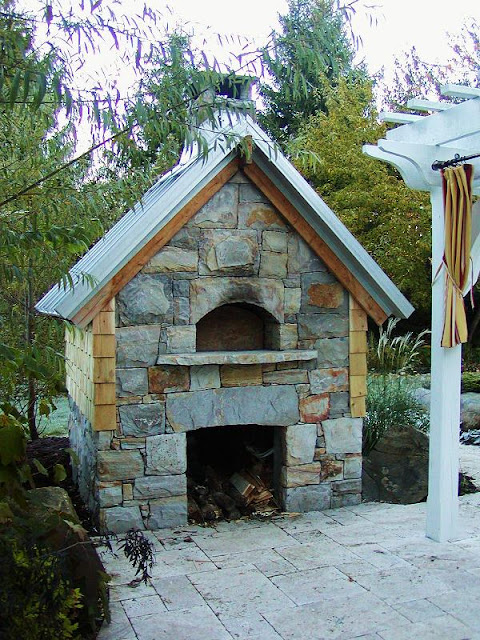 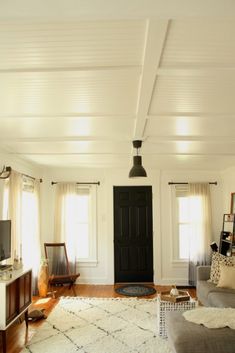 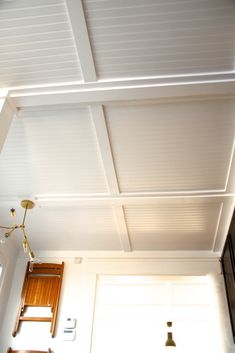 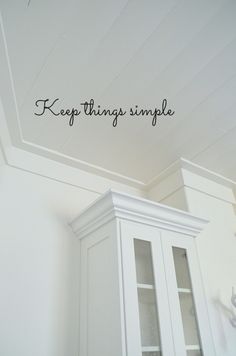