I know I said the next post would be about rebar and string set up but I wanted to squeeze this one in. Back in March I did a two part post about different ways to split stone.  The use of feathers and wedges is a common technique which is widely known and has been used for centuries. I am very familiar with it and have done it from the beginning of my career. So other forms of splitting have piqued my interest and that is moving me toward trying other methods if for nothing else,  just to say I did.
One such technique which is done in Japanese stone masonry  uses a wedge fitted into a wide, carved groove. I have seen  pictures in publications of the marks left by splitting with this method  before but never saw the actual work being done. This photo led me to the videos below.

By stumbling around cyberspace, finding  these videos answered my questions, raised new ones and definitely  has given me something to add to the growing list of things I want to try while working with stone…because no video, class or book will ever teach you as much as trying  it out and doing it yourself. Enjoy!

Check out this quarry worker in India using the same method with large stone.
Indian Quarryman

I am adding the website where these videos came from called Stone Project. Many great videos, some that give real insight to the way other cultures work with stone. Thanks to Ryan over at DryStoneGarden for posting it on his blog!
Stone Project
Stone Project vimeo site
Now I have to find some of these wedges or make my own! 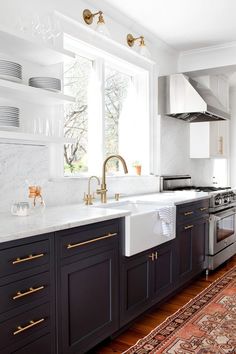 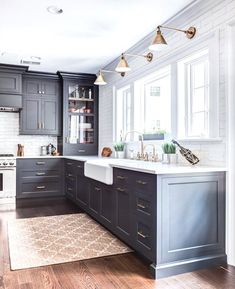 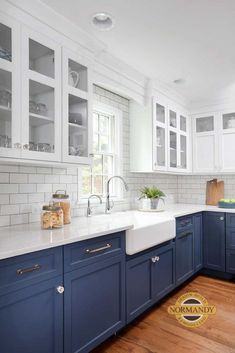